The New York Giants lost a heartbreaker in Week 16, falling to the Minnesota Vikings, 27-24, on a last-second, 61-yard field goal as time expired.

Ironically, their playoff odds actually increased despite the loss. That’s because all other wildcard contenders with the exception of the Green Bay Packers also lost.

As we enter Week 17, here’s a look at where the Giants place in a multitude of power rankings.

Aside from protecting the ball (league-low 15 turnovers) and RB Saquon Barkley’s heroics, just not much New York does exceptionally well. Be that as it may, one more win allows the G-Men to lumber into the playoffs. 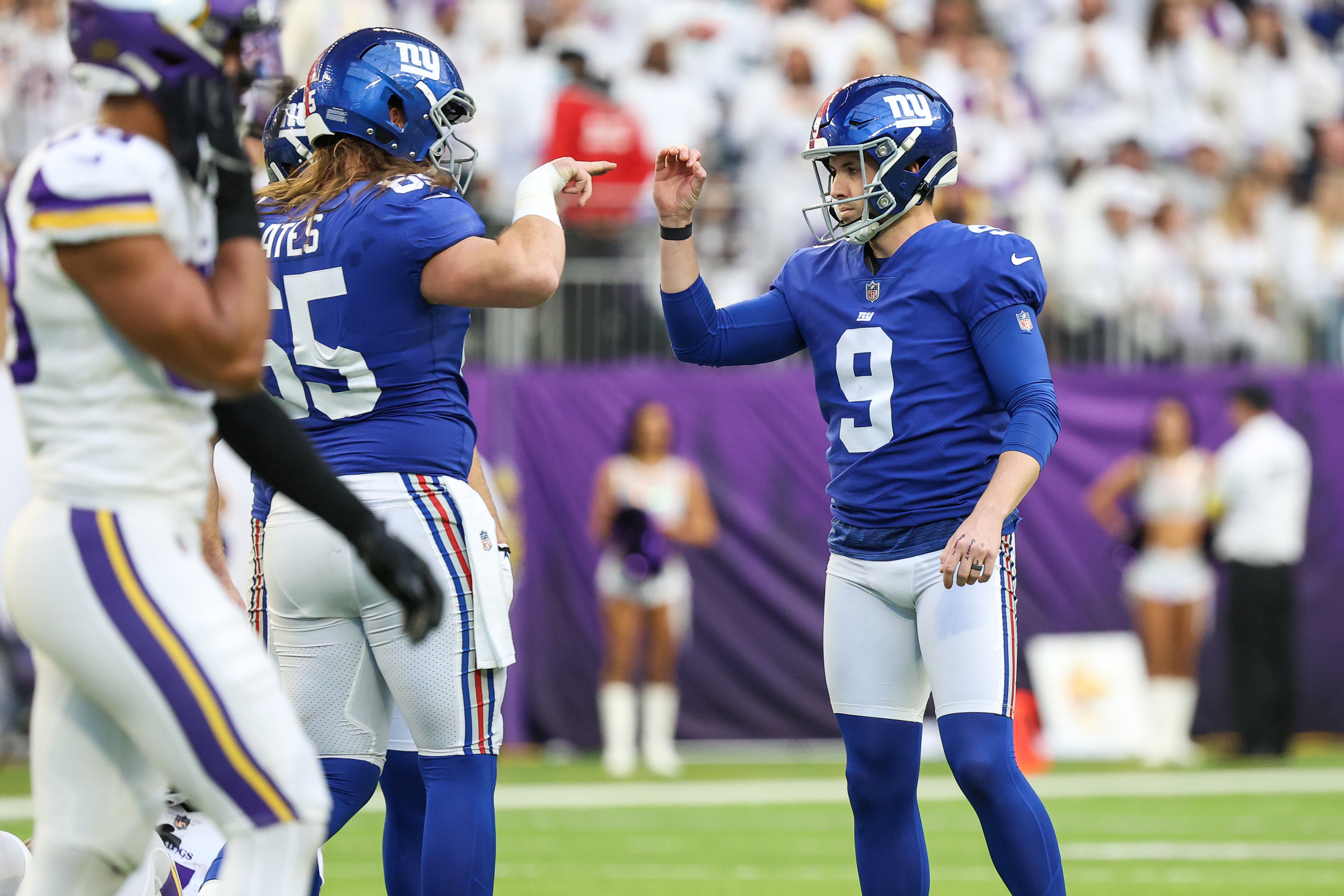 Two of the tenants of the Giants’ surprise season came back to bite them in the loss to Minnesota, as they turned the ball over twice (they entered the week with the fewest giveaways in the league) and let the Vikings convert two key third-and-longs on what turned out to be the game-winning drive (New York ranks third in the league in third-down defense). On the plus side, Daniel Jones topped 300 yards passing for just the second time this year, thanks in part to a new-look downfield game plan that gave Jones his deepest air yards per attempt (8.57) of the season, per TruMedia. A return trip to Minneapolis is possible three weeks from now. 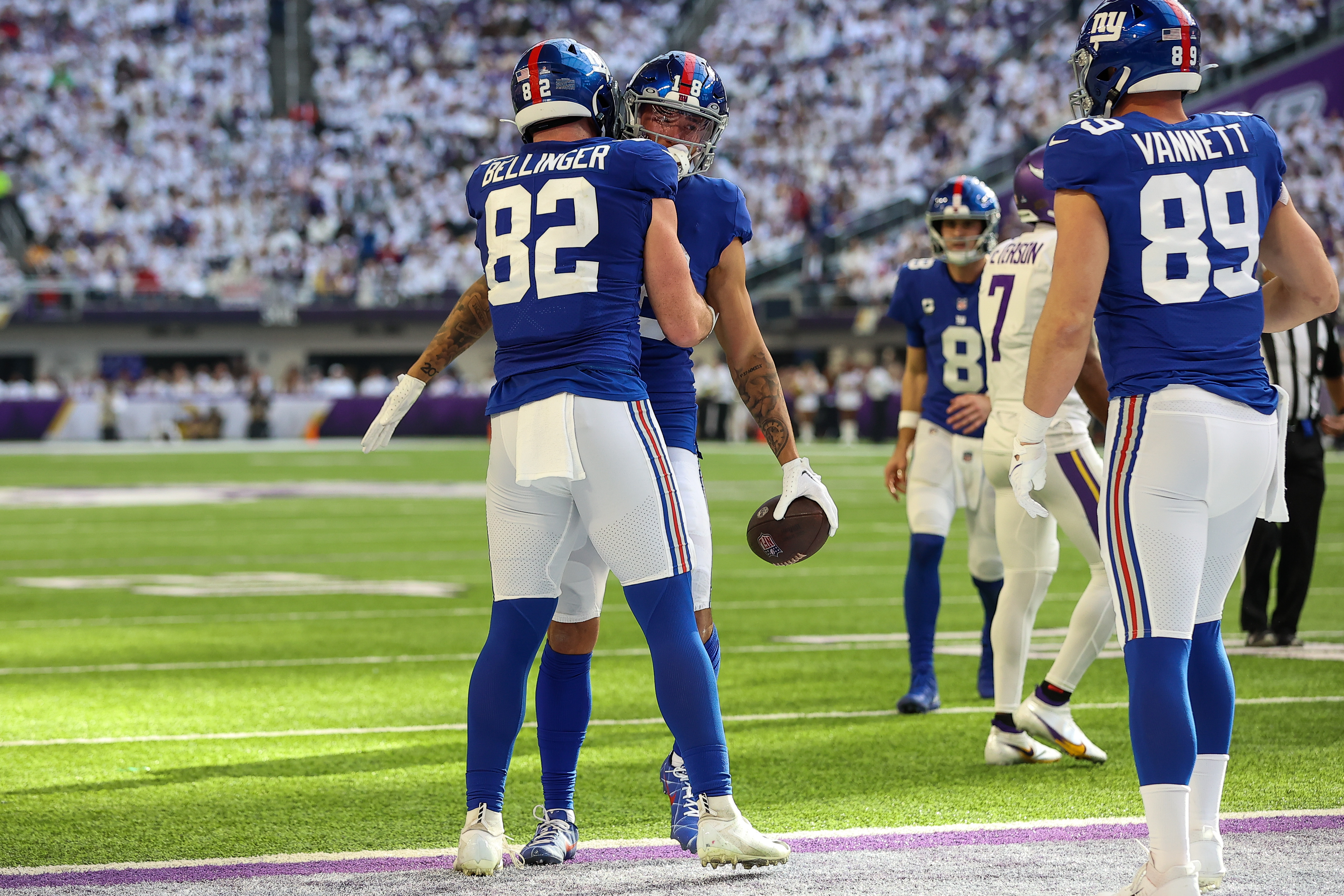 The Giants’ magic in one-score games has worn off. They have yet to beat a team by more than eight points and are now 2-5-1 since Week 8. In that nine-week stretch, New York ranks 18th in offensive points per game and 30th in scoring defense. If missing the playoffs makes it easier for general manager Joe Schoen to move on from Daniel Jones and commit resources to rebuilding the roster, it may be the best outcome for the G-Men. 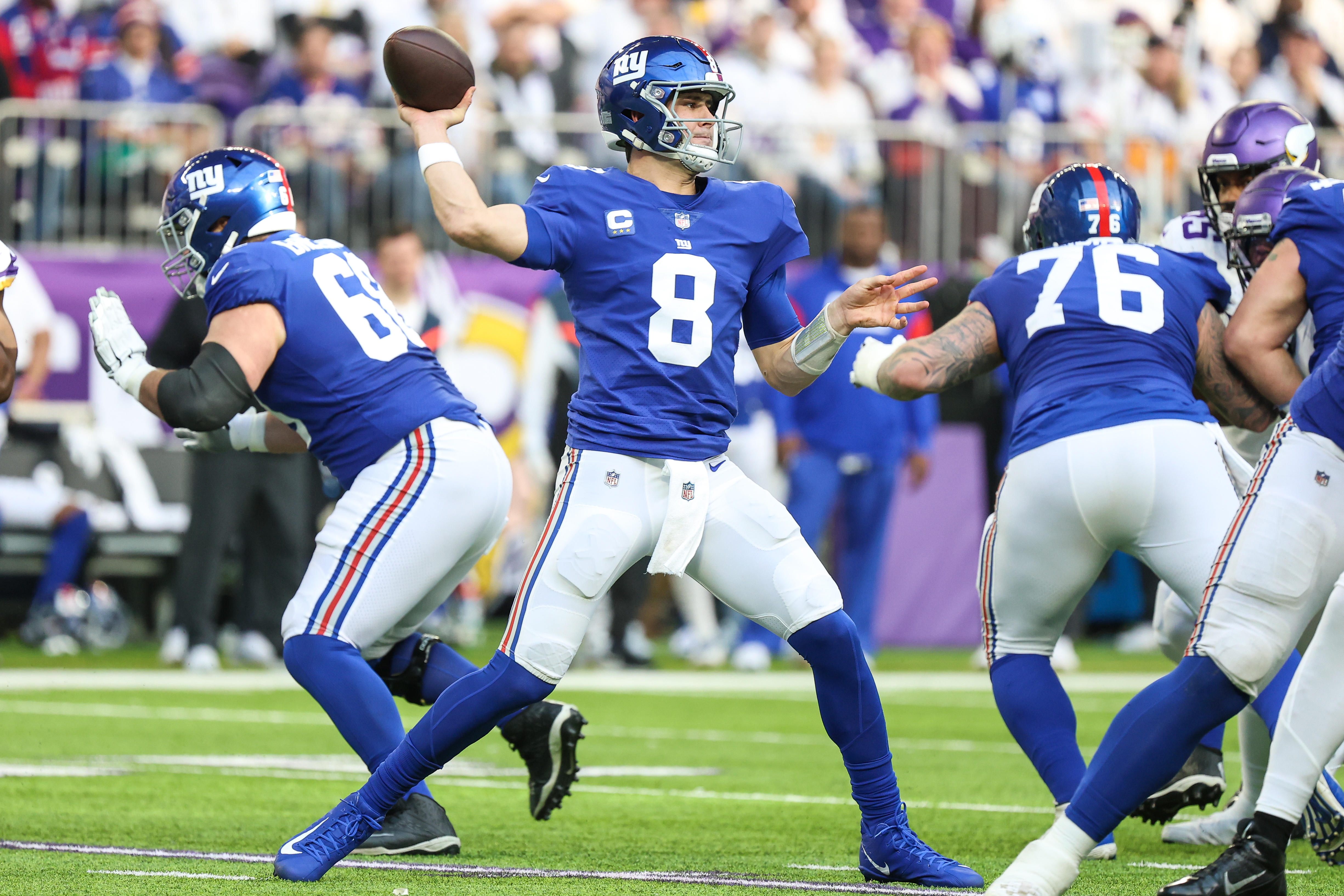 The Giants gave a good Minnesota team a tussle on the road. They lost on a 61-yard field goal. That has to sting. 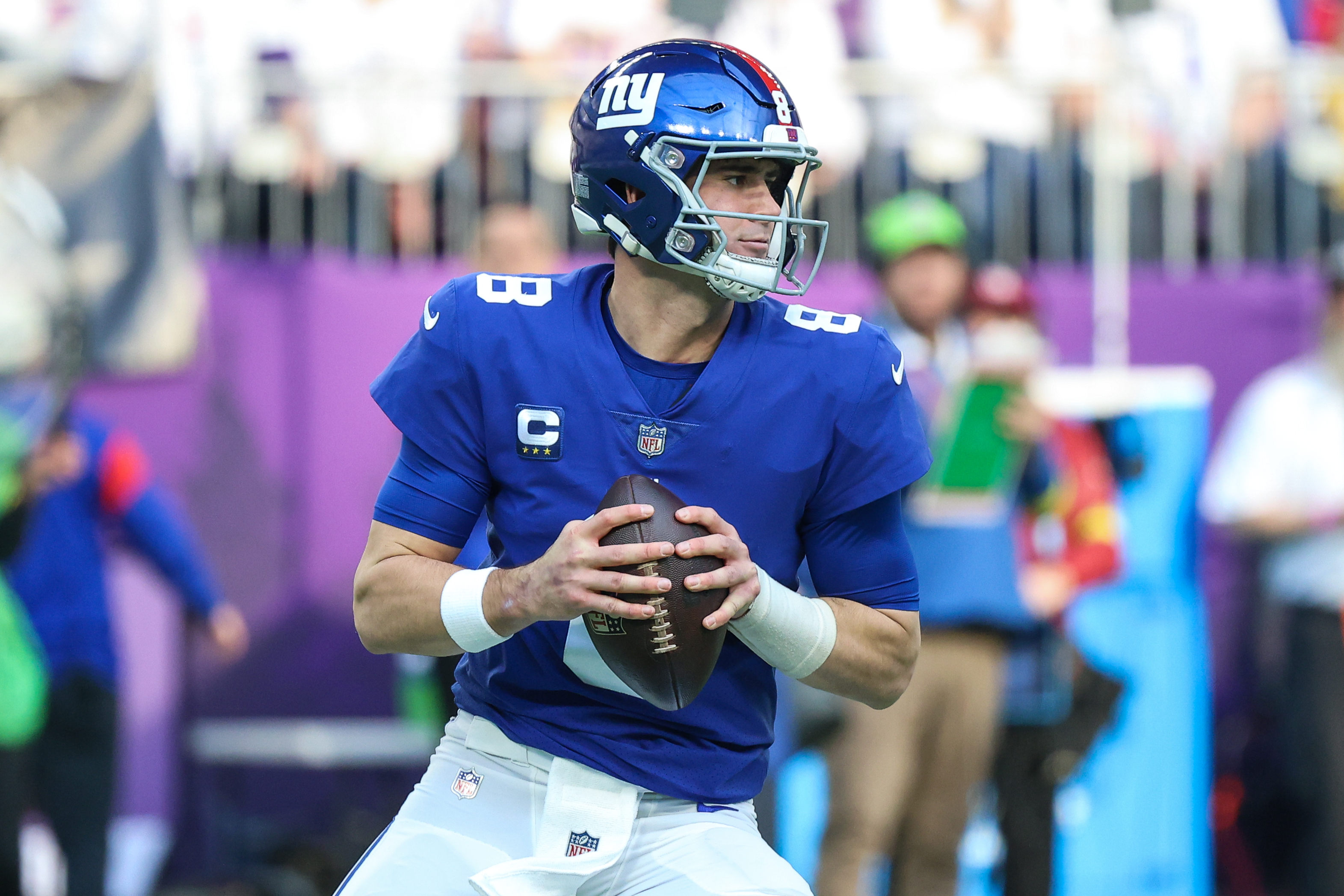 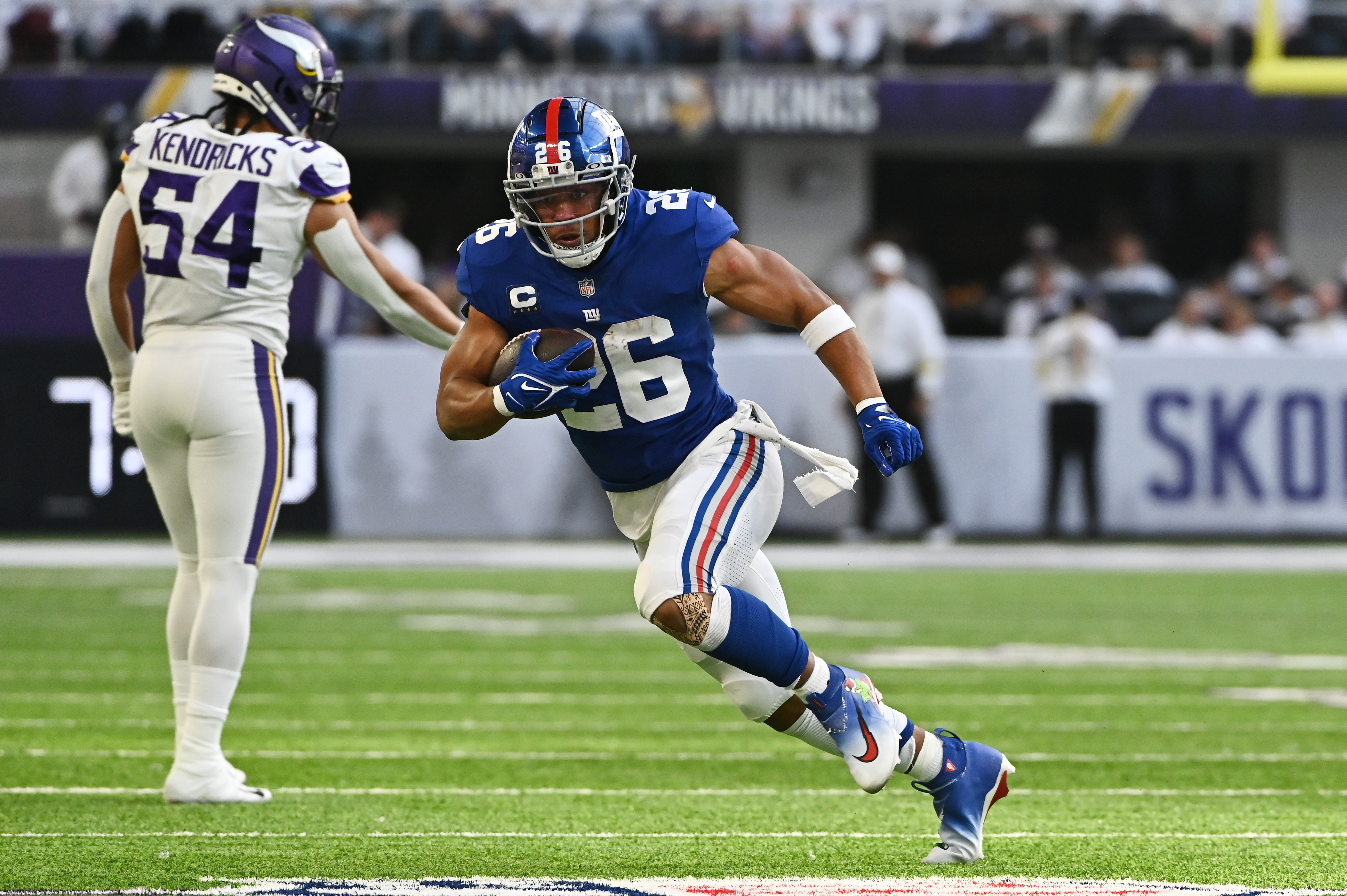 The Giants’ game against Minnesota sums up their season and showed who the better cinderella team actually is. The Vikings came out with the last-second win on a 61-yard field goal. And in the end, it was the Giants’ injured secondary that let up the ground that got Minnesota into position to kick it.

Daniel Jones played well against an underwhelming Vikings secondary but was often let down by his receivers dropping passes and once by his own doing on an interception thrown behind his receiver.

However, a win against Indianapolis in Week 17 means they’re in the NFL playoffs, which is a massive win for a Giants organization that’s had the most losses in the NFL over the past five seasons. 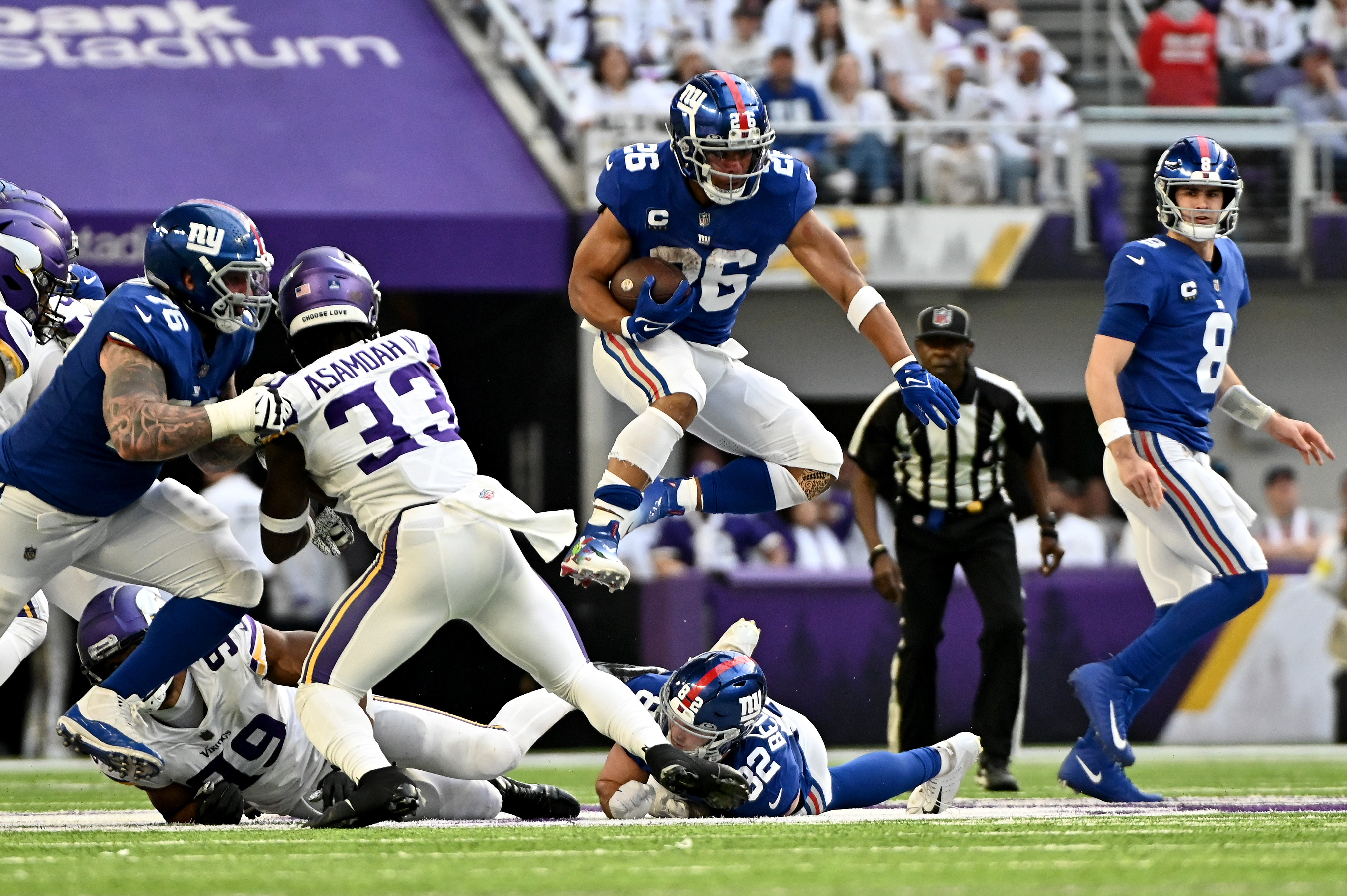 The Giants have had a lot of positives this season, including Daniel Jones showing some of the qualities of a franchise QB while being supported by a healthy Saquon Barkley and a better offense. The goal next year for Brian Daboll is getting the right receiving pop and improved run stoppers. 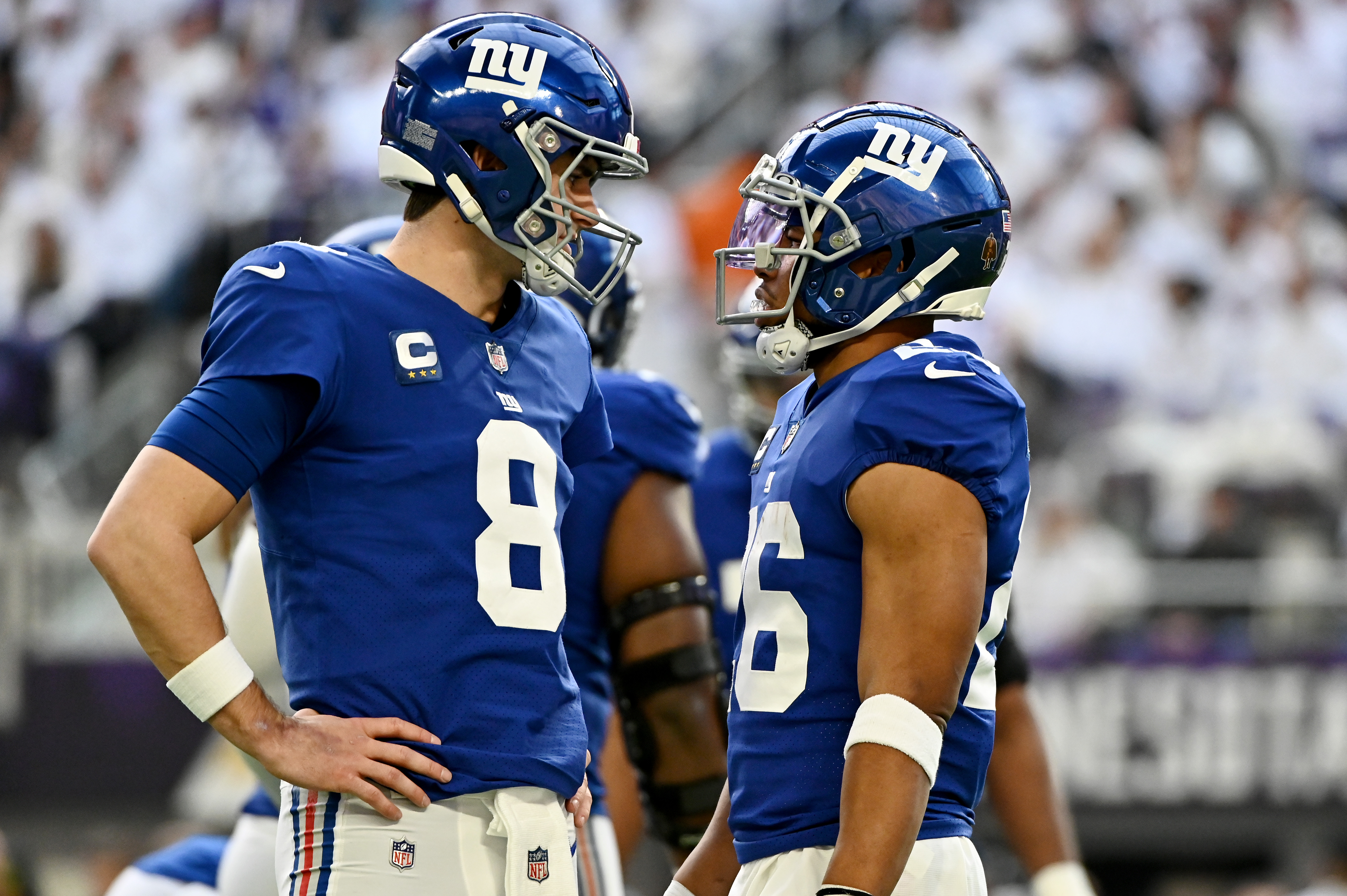 The Giants lost and saw their chances to make the playoffs get better. Their playoff odds actually increased by 0.5 percent to 90.1 percent, according to Football Outsiders. The losses to everyone else in the wild-card race helped a lot. 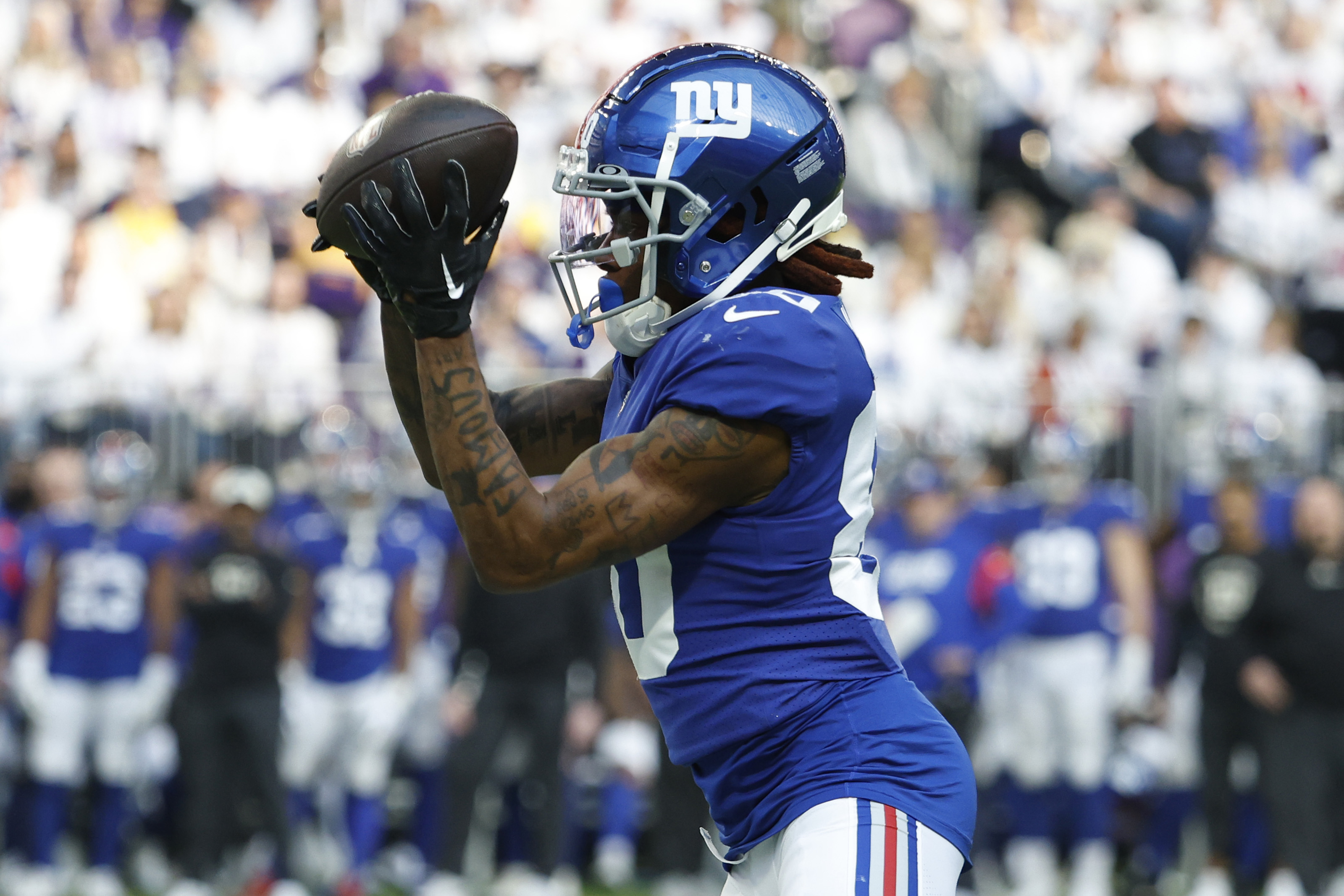 Daniel Jones has to be nearly perfect for the Giants to win games. That has been a rare occurrence during the second half of the season.