The injury news keeps getting worse by the hour for the New York Giants these days. Earlier on Monday, head coach Brian Daboll told the media that rookie wide receiver Wan’Dale Robinson was lost for the season with a torn ACL.

This morning, the other shoe has dropped. No. 1 cornerback Adoree’ Jackson will miss 4-6 weeks with an MCL sprain after injuring his knee in Sunday’s 31-18 loss to the Detroit Lions.

Jackson injured the knee returning a punt, of all things.

#Giants CB Adoree’ Jackson is out 4-6 weeks with an MCL sprain, source said. Rough loss, even rougher injury day for the GMen.

When asked about the decision to have such a valuable starter be exposed on special teams, Daboll said he had no regrets about using Jackson as a return man.

“Look, it’s football. Obviously, it was unfortunate,” he told reporters.

In a way, Daboll is right but he doesn’t have the Giants’ history book at his disposal like Giant fans do, such as the chapter where Jason Sehorn blew out his knee retuning a kick in a preseason game and was never the same.

The Giants are already stretched thin in the secondary with safety Xavier McKinney and Aaron Robinson on IR. Fabian Moreau, the Giants’ other starting cornerback, left Sunday’s game with bruised ribs and is likely to miss Thursday’s game against the Cowboys.

This will thrust rookie Cor’Dale Flott, Nick McCloud, Darnay Holmes and Rodarius Williams into prominent roles in the secondary. Hold onto your hats.

What we learned from Giants’ 31-18 loss to Lions 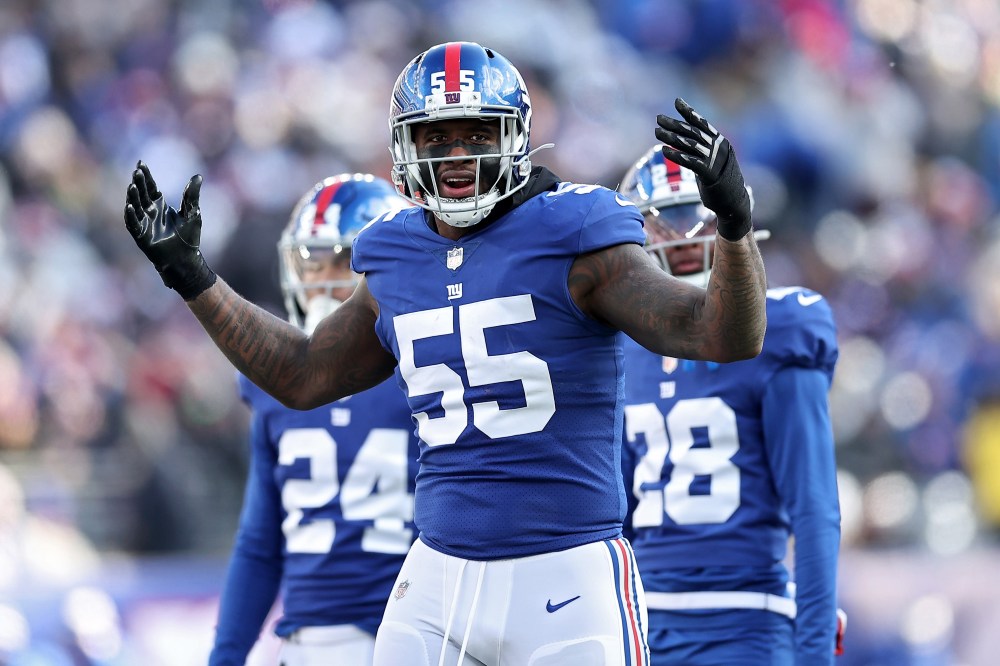