The New York Giants kicked off the Brian Daboll era with an electrifying comeback victory over the Tennessee Titans on Sunday afternoon.

Big Blue rallied from 13 down in the third quarter to take a 21-20 lead on a gutsy two-point conversion late. The game was sealed when Titans kicker Randy Bullock sailed a potential game-winning field goal wide, giving the Giants their first opening weekend victory since 2016.

There’s a lot to break down and a lot to go over but before we look ahead, let’s look back. Here are the snap counts that contributed to the Giants’ victory. 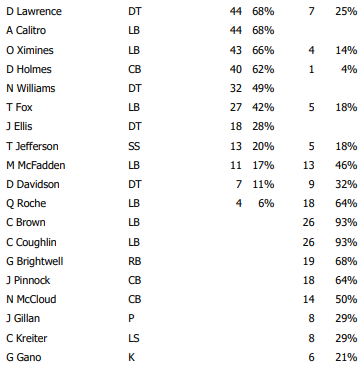 The Giants may have won the game but they’ll need more than 60 offensive snaps from here on out.

Kadarius Toney taking just seven snaps is curious and something head coach Brian Daboll will need to answer for. He’s stated that Toney is healthy and the second-year wideout certainly appeared to be in his fleeting moments on Sunday.

Giants upset Titans: Winners, losers and those in between 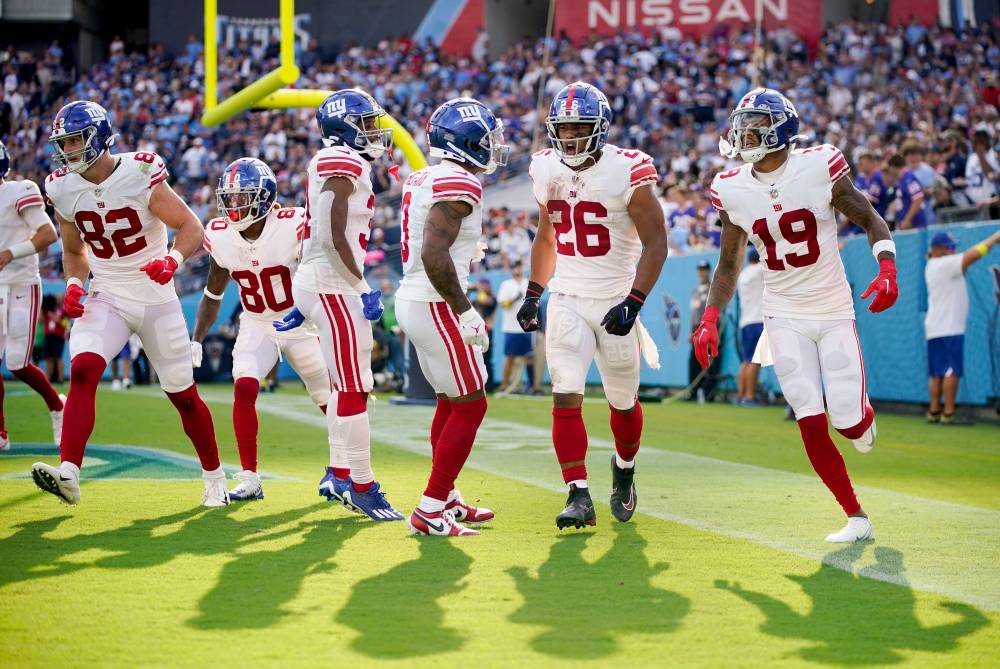 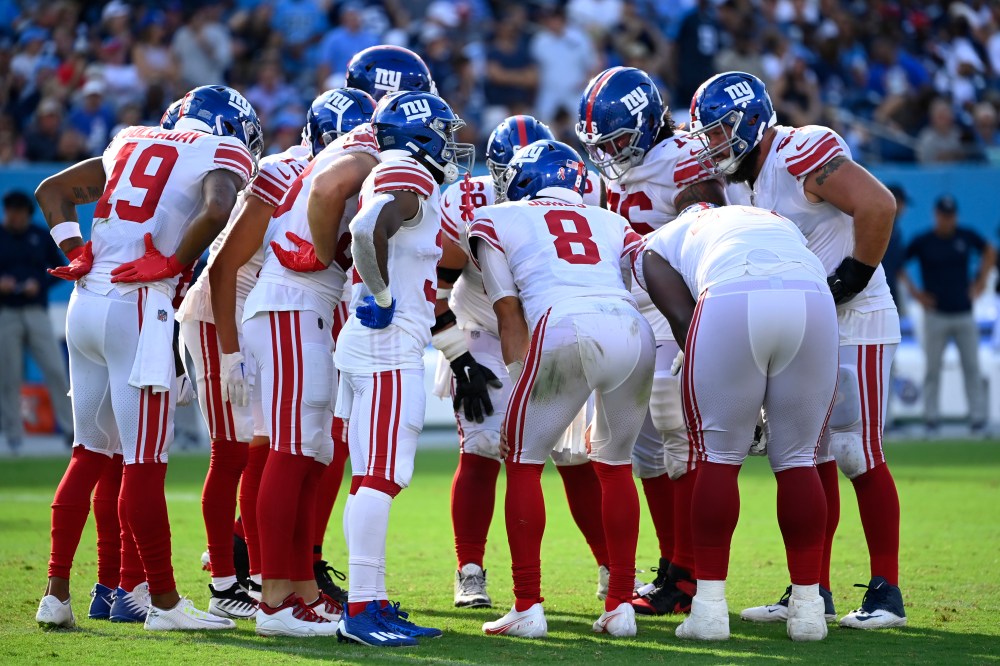 Zac Taylor Offers Little Explanation For Not Challenging Ja’Marr Chase’s Late Would-Be Touchdown: ‘In Hindsight, Maybe He Was In’

3 causes for concern in Week 1